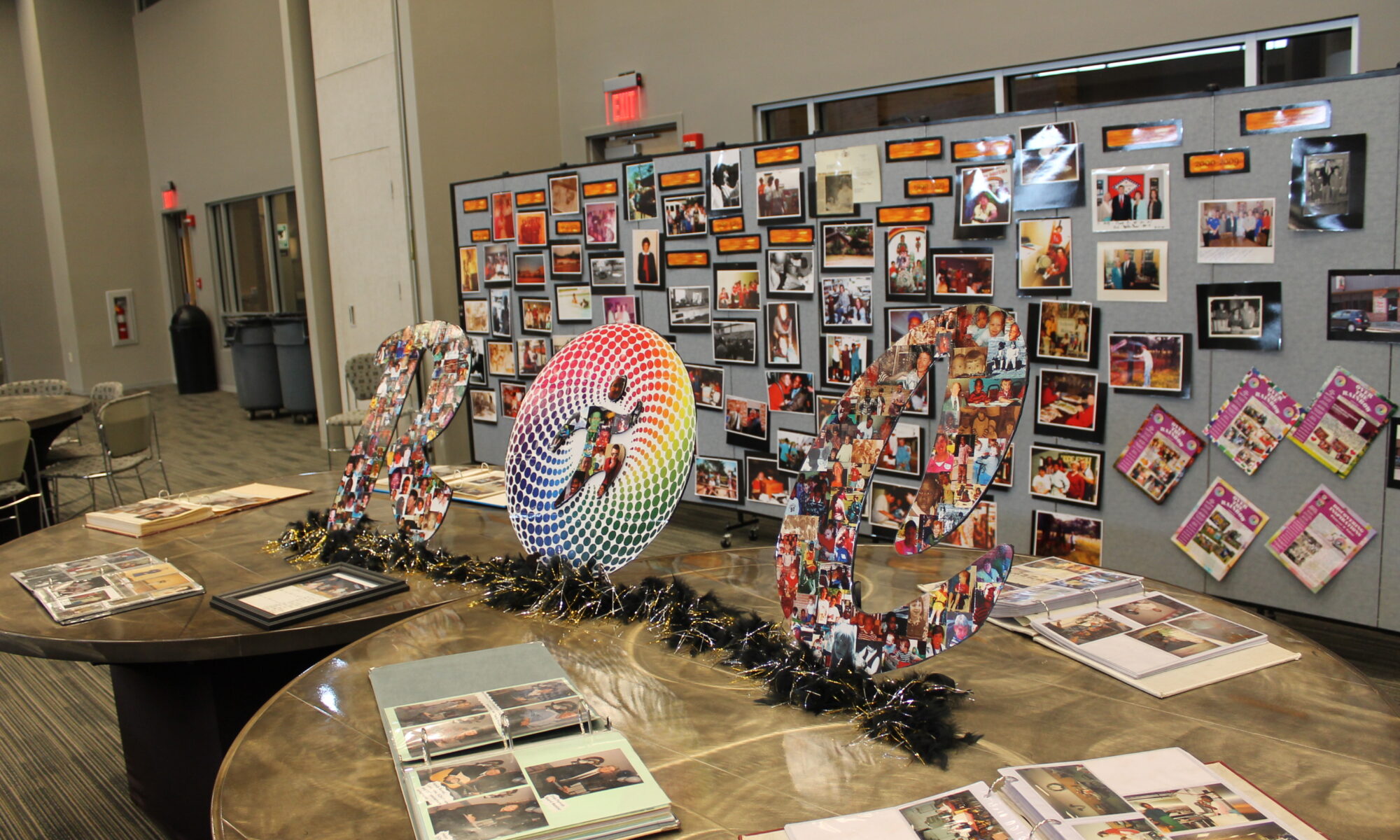 Rainbow of Challenges, Inc. (ROC)  is a private, non-profit organization that has been established for over 50 years.  The original habilitation and educational services began in January 1969 with six (6) school-age children. Adult habilitation and work related services were added in 1974.  Home delivered developmental therapy sessions were initiated in 1976 for children from birth to five years of age; and, soon after, center-based habilitation and therapy sessions for preschoolers were added.  April of 1983 brought residential services for adults in group homes and apartments.  As new and different services such as the Home and Community-Based Waiver Services became available, ROC continued to expand allowing the organization to become a comprehensive program. Today, ROC provides this diverse array of services to over 550 children and adults with disabilities in 33 counties in South Arkansas and maintains 15 physical sites in four counties throughout Southwest Arkansas.

1967 –    A commitment was made to facilitate services for persons with developmental disabilities. In the same year, a board was formed and researched methods began along with public awareness.

1969 –    In January, a class for six children with disabilities was conducted in the Boy Scout Hut located in Hope’s Fair Park. The Superintendent of Hope Public Schools later that year contacted the program and offered the use of a classroom on the Yerger Middle School Campus.

1972-1973 – Time was spent writing grants and received the first two for transportation vehicles and a building.

1974 –    Opened a new building with four classrooms on the Yerger campus. Also that year, the “School of Hope, as it was known, received licensing for serving adults.

1976 –    Services were added for infants. Also that year, the first grant for providing food services was received.

1978 –    The program had outgrown the classroom space and a large gymnasium was added to the building for extra programming space.

1979 –    Wrote and received a grant to offer temporary or respite care for families of developmentally disabled persons.

1981-1982 – The first part of a three phase HUD grant with neighboring city of Nashville, Arkansas to provide joint funding for two group homes and 24 apartments in each city for persons with developmental disabilities was written. During this time, the Southwest Arkansas Developmental Homes, Inc. board was formed. The formal groundbreaking for the new residential homes were held on September 7, 1982 with a grand opening in 1983. Arkansas Governor Bill Clinton, along with many other state leaders, was in attendance.

1986 –    The former Branch Hospital was leased from Michael Morton for $1 per year and renamed the Morton Annex. Also that year, the program was moved to year-round services for children after being licensed for Vacation Play School (summertime child care). Later the same year, the program applied for ICF/MR funding (Intermediate Care Facility for Mentally Retarded).

1995 –    In October, the first phase renovation of Morton Annex to provide more pre-school classroom, kitchen facilities, and dining area were begun and the groundbreaking for a new building to house an  integrated child care for children with disabilities and without disabilities. The dedication of the new building and the renovated Morton Annex Open House was held in December 1996.

1999 –   A satellite child development center in Lewisville was opened to serve the children and families in Lafayette County. It was licensed to serve 50 children.

2003 –    The program in Lewisville was divided due to space limitations, therefore a satellite child development center opened in Bradley, which was licensed for 62 children.

2004 –    Project Empowerment was developed in Arkadelphia after a partnership between Rainbow of Challenges and the Arkadelphia Human Development Center (AHDC). The program was administered under the Rainbow of Challenges/SOH (School of Hope) umbrella. This program, along with Medicaid Waiver services, enabled the individuals living in the AHDC to move into their own homes in the community.

2006 –    Assisted Living Apartments complex for nine adults opened in Bradley. Due to the growth of the Project Empowerment program in Arkadelphia, a work activities facility was purchased to put individuals to work.