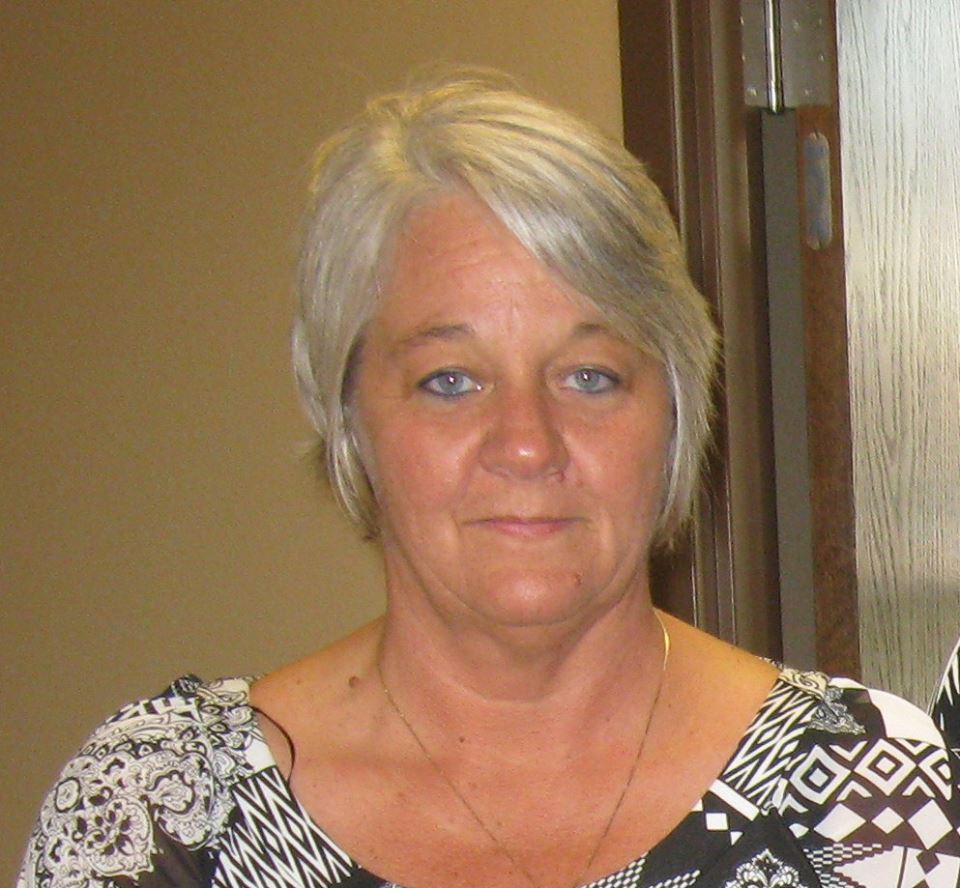 Judy Watson, Executive Director/CEO has been employed at Rainbow of Challenges since August 1989 and has worked in many different positions throughout the past 26 years. Judy feels that each position change has given her a full understanding of the organization as a whole and forced her to learn about all aspects of the services/supports available to children and adults with intellectual disabilities.

Judy started as a direct support worker with Adult’s in the Day Program as a lead direct support worker. Since that time has moved up through the organization as a supervisor/Assistant QMRP, coordinator of Adult Day Program, Residential Program, Home and Community Based Waiver and Support Services (case management, transportation, food services and maintenance).

During the past two years Judy has served as President of the Board of Directors for Developmental Disabilities Provider.  She has been actively involved on a number of different state committees representing providers. Most recently, Judy was appointed by Arkansas Governor Asa Hutchinson to the Governor’s Advisory Council on Medicaid Reform.  Judy is an active member of ANCOR and serves on the Board of Representatives for Arkansas. Judy was chosen by ANCOR to be a provider representative at the CMS ICF/MR Surveyors Training on two different occasions.

Judy has been married to Danny Watson for 36 years and they have two children. Justin and his wife Candice who live in Honolulu Hawaii, they have one daughter Kai and Andrew and his wife Haylee who live in Hope, Arkansas, they have three children Cade, Reynlee and Jep.  Judy’s kids and grandkids are her past time, she loves spending time with them swimming, outdoors and traveling.

Come on out tomorrow to our open interviews from 1